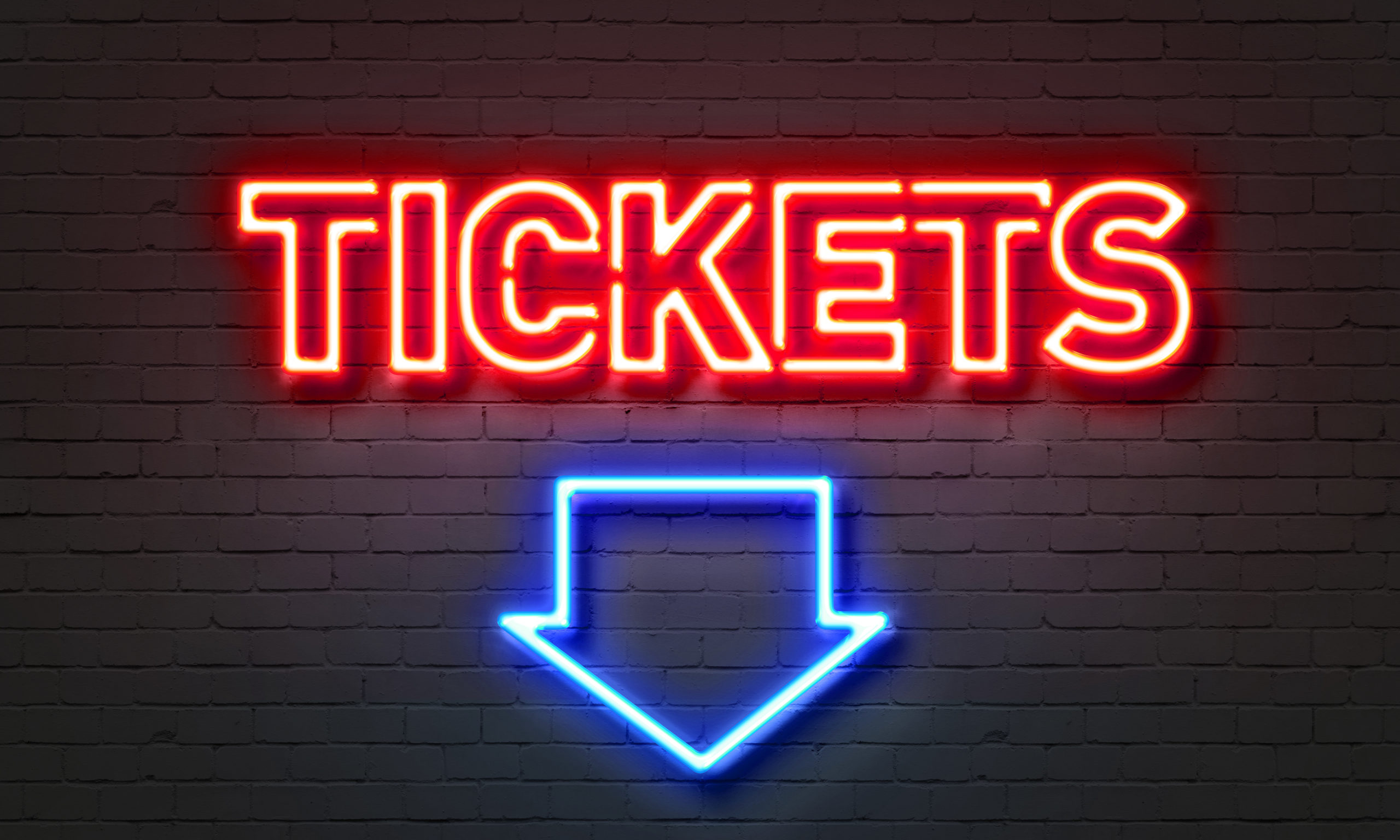 The ticket-selling company Ticketmaster has reportedly agreed a settlement in a class action lawsuit over processing fees for tickets bought over the phone and online.

Customers who bought tickets from the website between October 1999 and October 2011 were invited to participate in the class-action suit, which alleged that Ticketmaster had “wrongfully collected” processing fees from customers.

The lawsuit was first filed in 2003 by two disgruntled customers. They have each now been paid $20,000 by Ticketmaster, which is no doubt using its professional indemnity insurance to cover compensation payouts.

Other customers included in the lawsuit will also receive a $1.50 credit from Ticketmaster, for use on up to 17 future transactions with the company. To help people claim their credits, a new website has been set up. Commenting on the settlement, Ticketmaster’s spokesperson Jacqueline Peterson said:

“We believe that the settlement is fair, reasonable and adequate as a compromise of highly disputed claims.”

Ticketmaster’s service fees are not set to change as a result of the lawsuit and its settlement, but the company will need to change the language it uses to describe its fees.