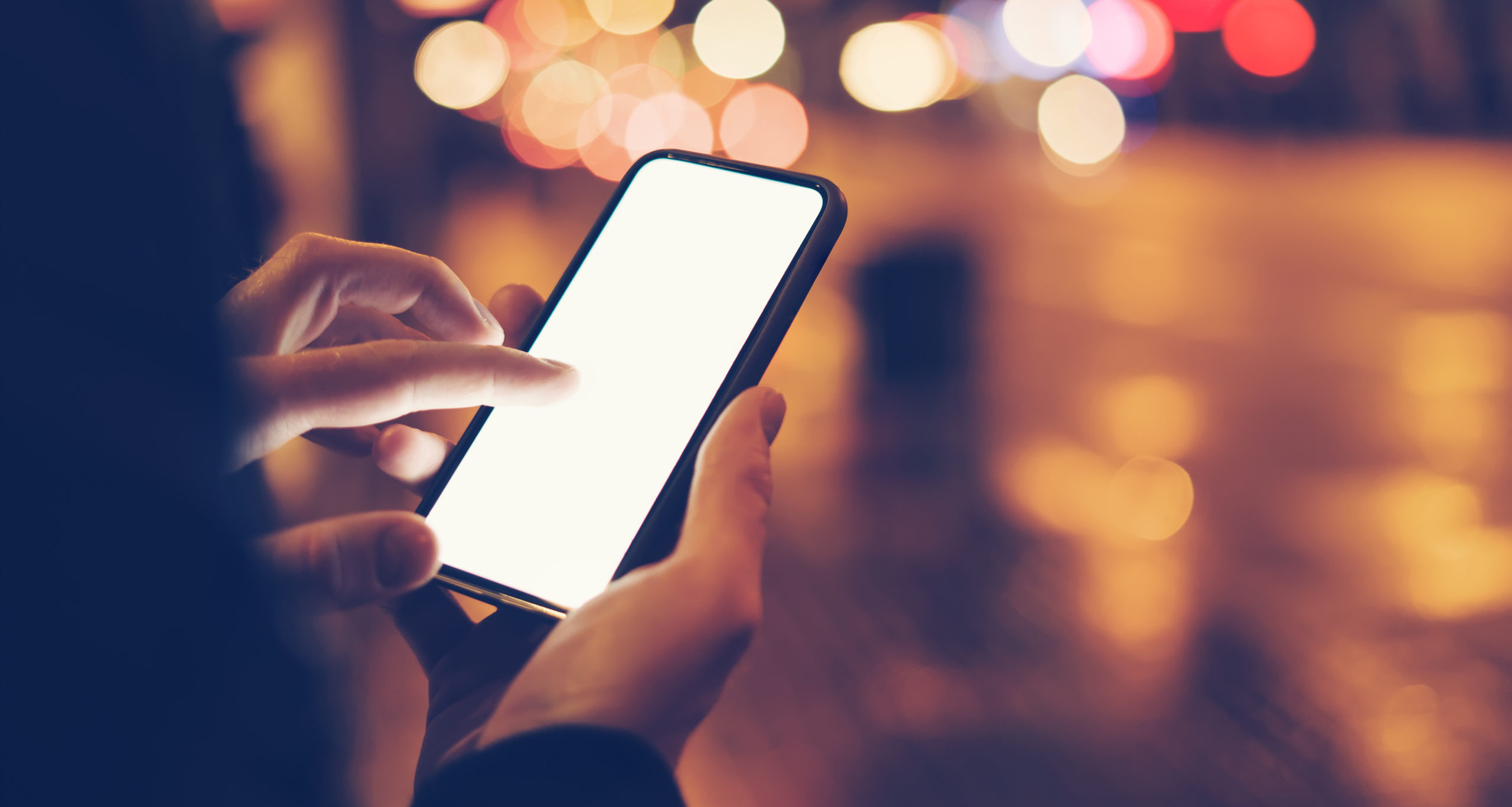 Motorola Mobility has triumphed in its lawsuit against Apple, after claiming that the company had failed to license one of its wireless intellectual properties.

A court in Germany has now ruled in the Android smartphone maker’s favour. The senior vice-president of Motorola Mobility, Scott Offer, welcomed the ruling, saying:

“We will continue to take all necessary steps to protect our intellectual property, as the company’s patent portfolio and licensing agreements with companies both in the US and around the world are critical to our business,”

“We have been negotiating with Apple and offering them reasonable licensing terms and conditions since 2007, and will continue our efforts to resolve our global patent dispute as soon as practicable.”

The ruling could give Motorola the green light to pursue an injunction to try to force Apple to halt sales of its iPhones and 3G iPads in Germany, or to remove the wireless feature from all of its devices.

However, Apple, no doubt with the backing of a sound professional indemnity insurance policy, has made it public knowledge that it intends to immediately appeal the decision made in the German courts.