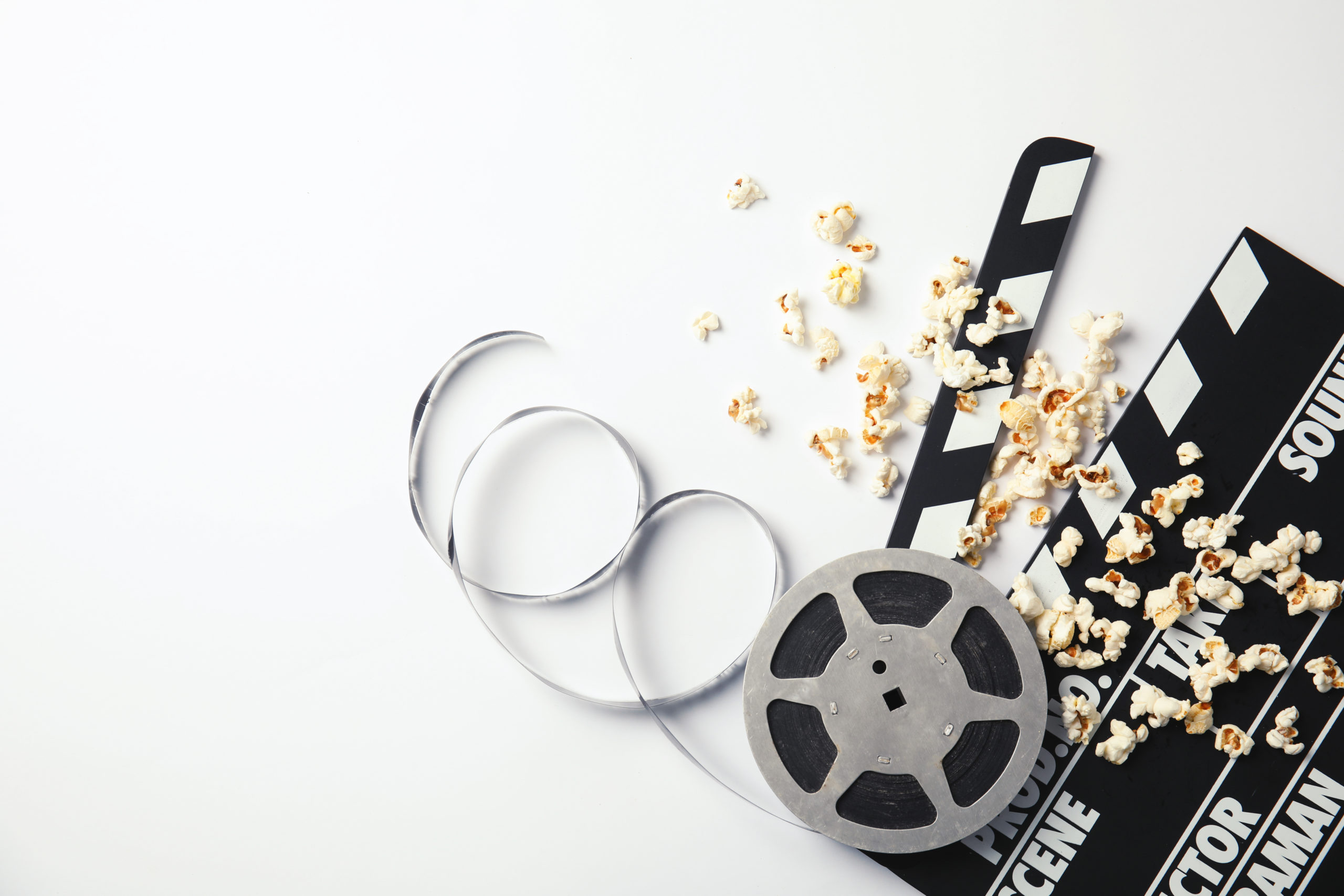 The film director James Cameron has reportedly been sued again over allegations that he stole the original idea for his hit 2009 movie Avatar.

Bryant Moore, a science fiction screenwriter, is claiming that Cameron based Avatar on two of his own scripts, for projects entitled Descendants: The Pollination and Aquatica. He pointed out that there were so many similarities between his scripts and Cameron’s film for the two not to be linked.

As well as suing Cameron for theft of intellectual property, Moore is also planning to take legal action against Lightstorm Entertainment, which is the director’s production company, and certain executives at 20th Century Fox.

According to the entertainment website TMZ, Bryant is seeking a huge $2.5 billion in damages in the lawsuit, which all parties will have to pay using their professional indemnity insurance if they lose the case.

Another copyright infringement lawsuit involving Avatar was launched against James Cameron earlier this month, by plaintiff Eric Ryder. Ryder claimed that he had approached executives at Lightstorm with the idea for an “environmentally themed 3D epic” around ten years before Avatar was made, back in 1999.