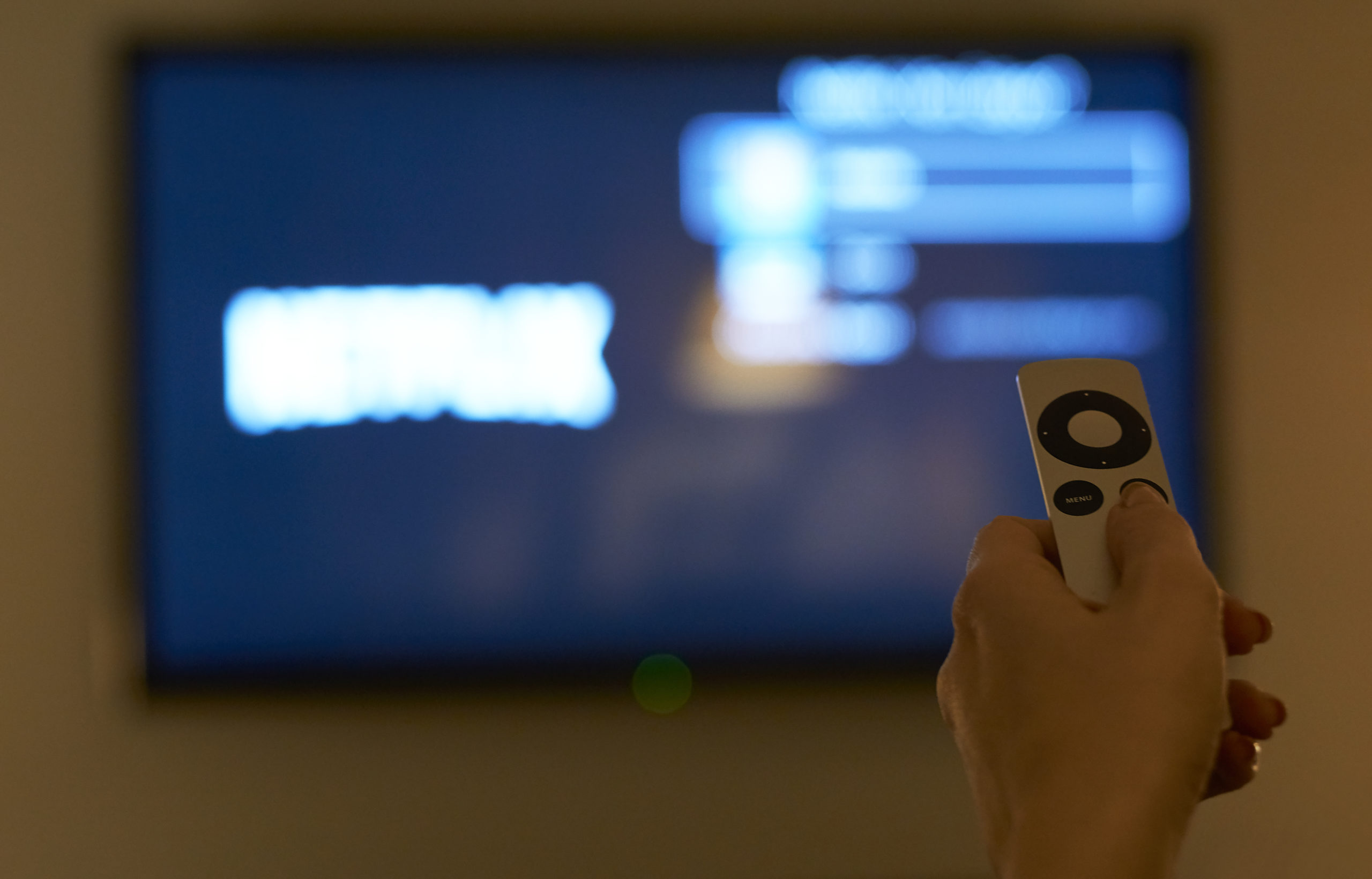 Just a week or so after it launched in the UK and Ireland, the online content streaming service Netflix is reportedly facing a new class action lawsuit from a number of its investors.

A report in the Guardian claims that Netflix’s investors are suing because they believe the management of the company to have misled shareholders as to the health of the business, whilst at the same time cashing in $90 million of stock whilst the price was at a record high.

In the lawsuit, which was filed recently in the US state of California, it is alleged:

“Defendants’ statements about Netflix’s ability to secure content and maintain profit margins were crucial to investors’ evaluation of Netflix.

“Rather than fully disclose the devastating cost increases which were then threatening Netflix’s entire business, defendants talked about its ability to grow. Specifically, defendants concealed negative trends in Netflix’s business.”

It is not known what damages, if any, the investors involved in the lawsuit are seeking, but if it should lose the case when it goes to court, Netflix is likely to have to use its professional indemnity insurance to cover its costs.