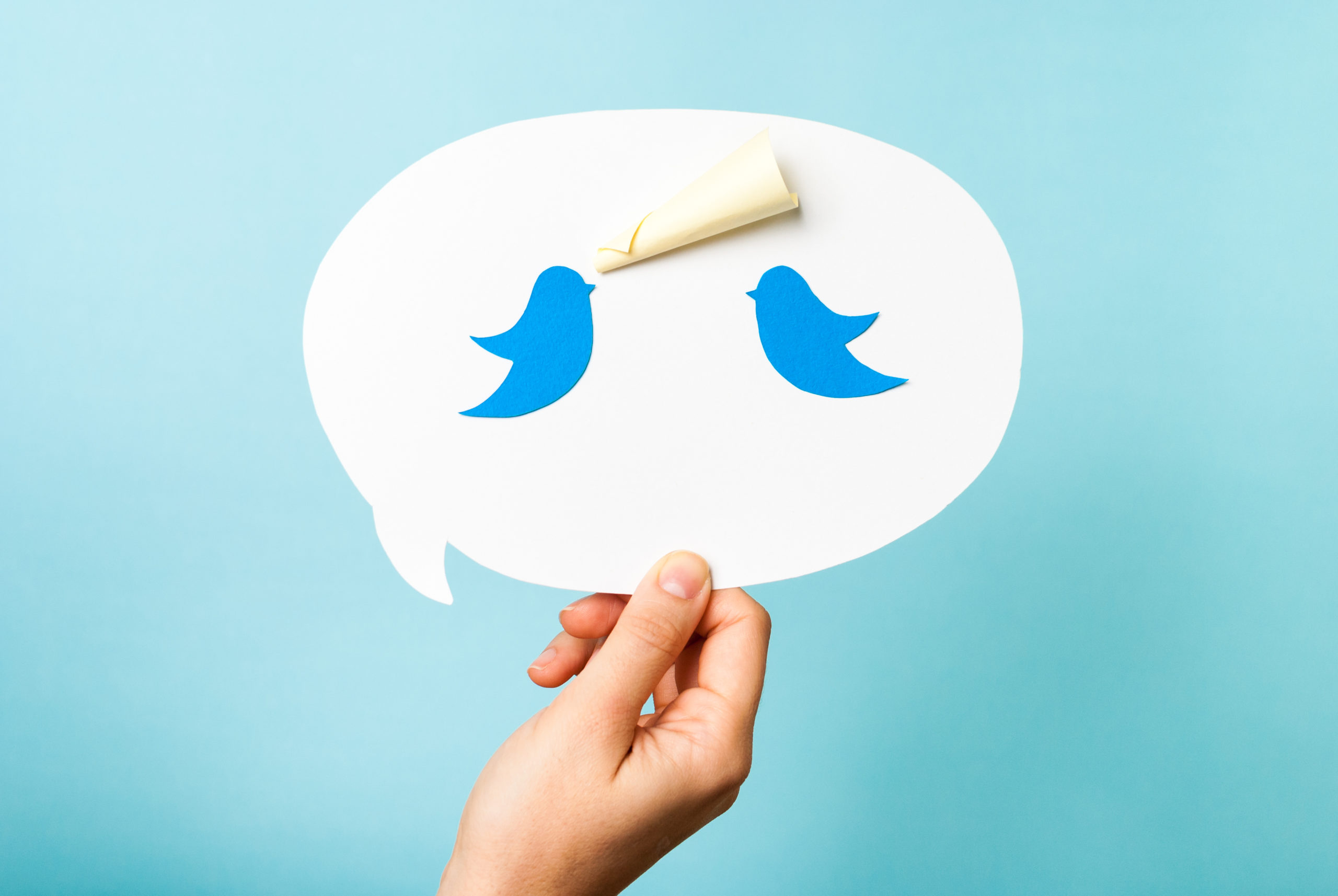 The micro-blogging site Twitter is reportedly being sued by an Australian man who claims another user defamed him in a tweet.

Joshua Meggitt was reportedly accused in a tweet by writer and TV personality Marieke Hardy of authoring a long-running blog which had published “ranting, hateful” articles about her. Her tweet in November 2011 read as follows:

“I name and shame my ‘anonymous’ internet bully. Liberating business! Join me”.

There was also a link in this message leading back to Ms Hardy’s own blog, in which Mr Meggitt was named as the author of the vitriolic blog articles.

Mr Meggitt has already filed and settled a defamation lawsuit against Ms Hardy, receiving $15,000 in damages. He is now planning to sue Twitter as the publisher of the Tweet, although he has no plans to sue those who re-tweeted Ms Hardy’s message.

His argument is that he was not a member of the site at the time of the incident, so was not subject to Twitter’s terms and conditions relating to users’ responsibility for their own comments. He claims that Twitter, which is likely to have professional indemnity insurance in place, is a publisher like any other and as such, it is liable to be sued for defamation.