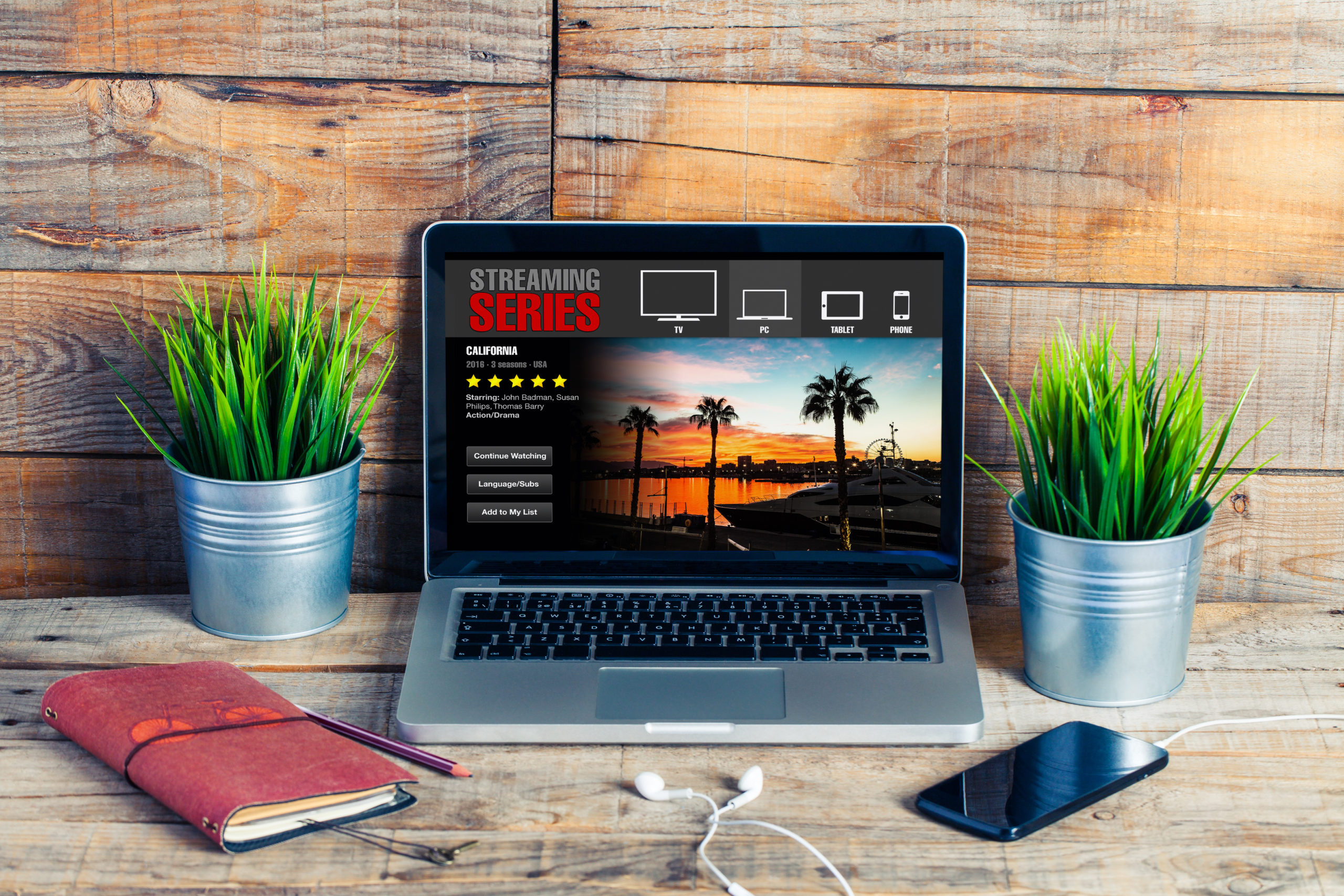 The video service Netflix has revealed that last year, it paid out a total of £5.7 million to settle a class-action lawsuit from former customers who accused it of breaching their privacy.

The complaint was brought by two residents of Virginia in the US, who alleged that Netflix had kept records of what they and other subscribers had watched when using the service for up to two years after they had cancelled their plans. This, it was claimed, was a violation of the Video Privacy Protection Act.

Without admitting wrongdoing, Netflix has disclosed in a Securities and Exchange Commission filing that it paid out the huge sum in settlements over the case last year. It is likely to have used its professional indemnity insurance in order to do so.

The Video Privacy Protection Act was passed back in 1988 after the video history of prominent US legal scholar Robert Bork was leaked to the press. Netflix is currently campaigning for a change in the law, to allow the service to keep certain records of what subscribers have watched, for a certain period of time after they have unsubscribed.