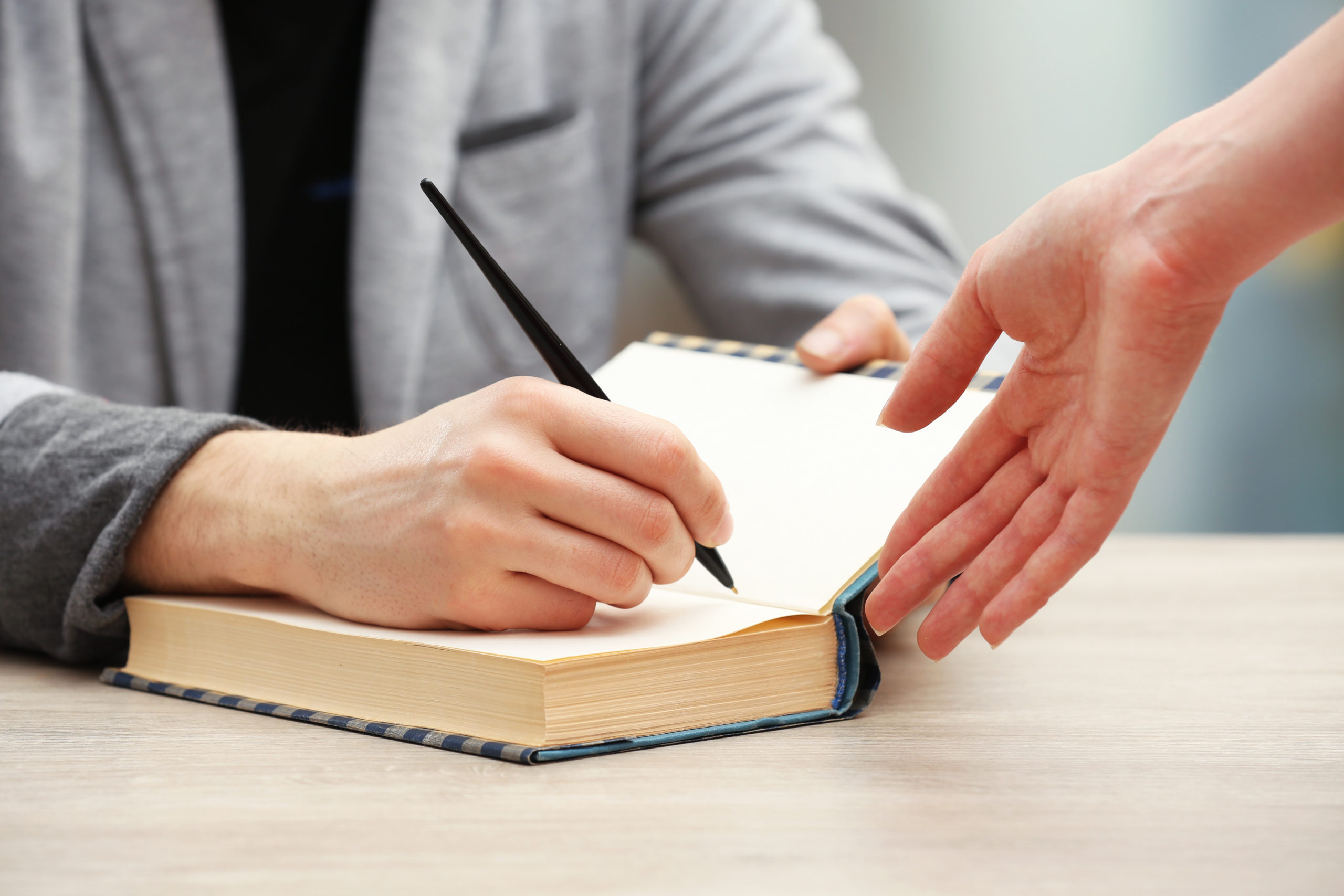 It has been revealed recently that the copyright infringement lawsuit filed against Google Books over the digitisation of its books has been given class action status by a judge in California.

The new status of the lawsuit means that disgruntled authors, who believe their copyright has been infringed by Google scanning their books online without their permission, will not have to file individual lawsuits against the company.

Scott Turow, the president of the Author’s Guild, which claims that Google has scanned 12 million books, many without permission, said in a statement:

“We’re one big step closer to justice being done for U.S. authors,”

What this change in status means for the Internet giant is that the damages if it loses the case could become significantly higher, so Google will need to rely on its professional indemnity insurance more than ever. The Author’s Guild believes that Google could be held liable for damages of between $750 and $30,000 per scanned work if it is unsuccessful in fighting the case.

However, Google is still refuting the charges made against it. A spokesperson for the company recently stated:

“As we’ve said all along we are confident that Google Books is fully compliant with copyright law,”