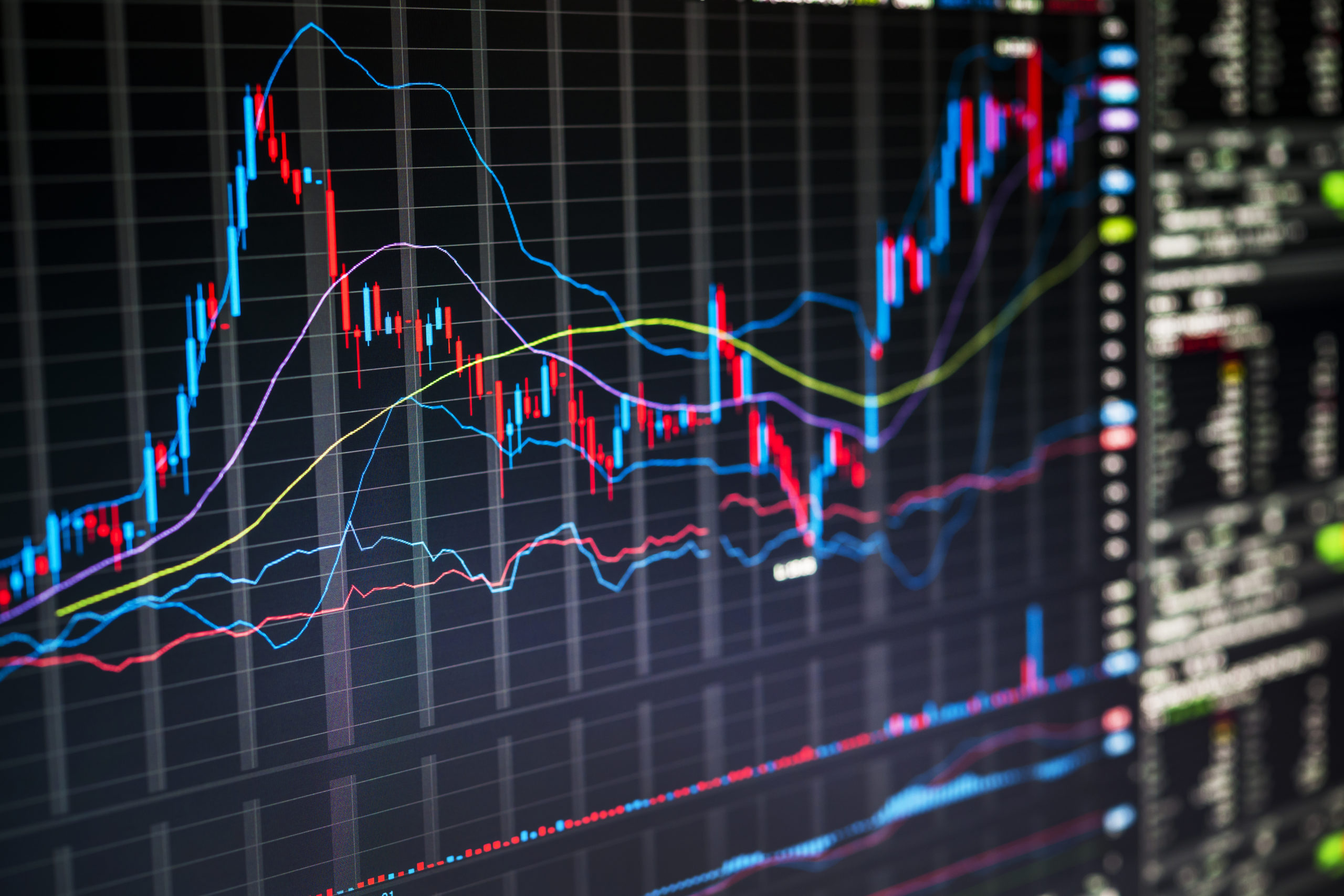 The owner of the social networking site Facebook Mark Zuckerberg is reportedly facing a class action lawsuit from investors who feel they were misled over the company’s Initial Public Offering (IPO) price.

In the lawsuit, which is the second of its kind in recent weeks, it is claimed that Zuckerberg and other Facebook executives knew that the stock price of his company’s shares would drop dramatically but didn’t inform the public.

As evidence for this claim, investors are using the fact that Zuckerberg sold 30.2 million of the shares immediately after the stock went public, earning him $1.13 billion at the time. If he sold the shares now that Facebook stock has dropped so low, they would only be worth around $800 million.

Also named in the lawsuit are several large banks, such as Morgan Stanley, JPMorgan and Goldman Sachs. It is alleged that these banks informed a handful of major investors that Facebook revenues would fall far short of expectations, but again, didn’t make the information known to the public.

All parties named in this new lawsuit face huge damages claims if they lose the case, meaning they may need to rely heavily on professional indemnity insurance.