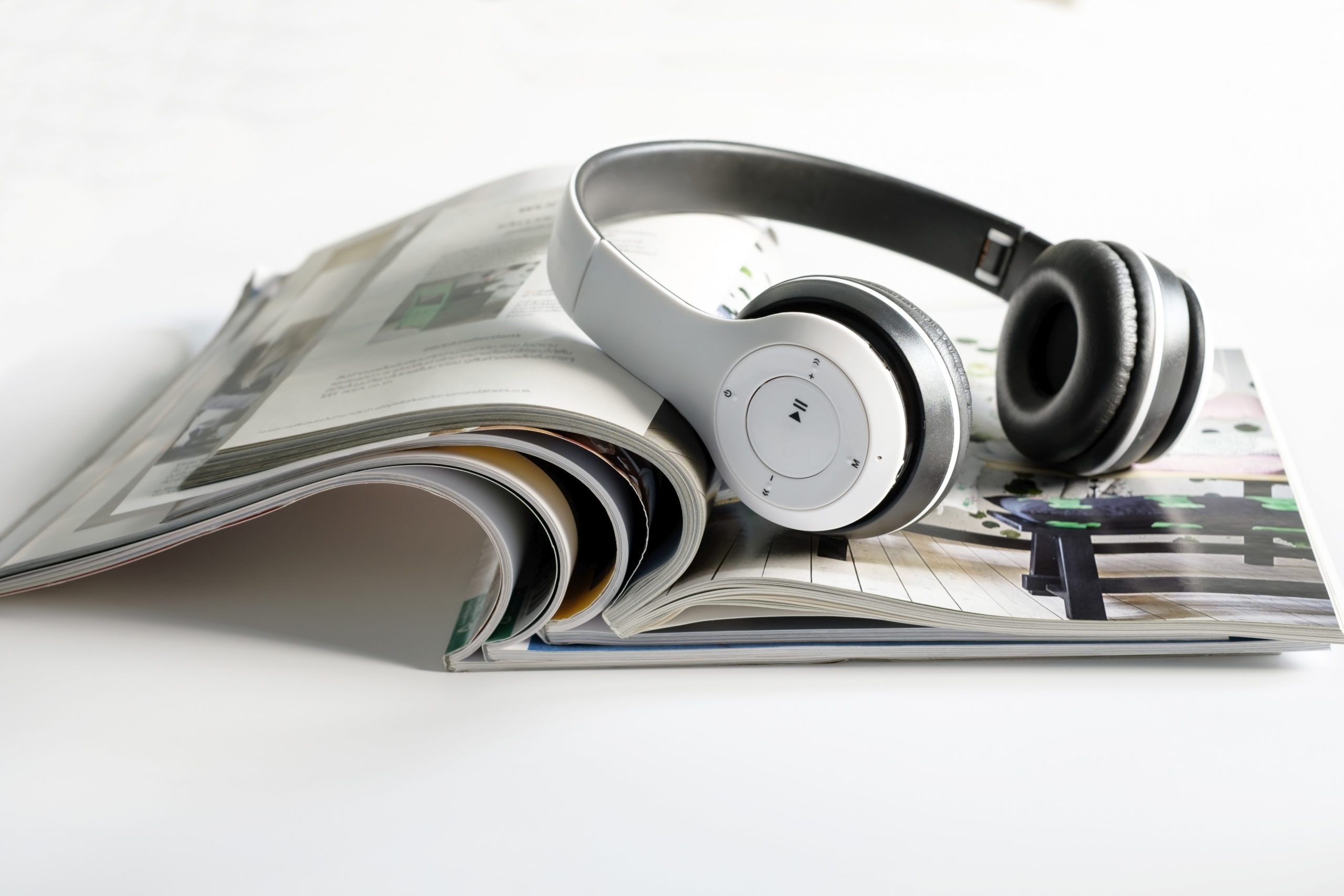 The publishers of the music magazine NME have reportedly settled a libel lawsuit with the musician Morrissey, after issuing a formal apology to the former The Smiths singer.

Morrissey is understood to have launched legal action after an article entitled ‘Morrissey Big Mouth Strikes Again’ was published in the NME back in December 2007. The singer’s legal representatives alleged that quotes he gave to the magazine for the interview were altered to make him appear racist, and that this action constituted libel and defamation of character.

The singer initially suggested that if the magazine’s publishers apologised for their actions, he would drop the case. However, the case was set to proceed to trial in London’s High Court in July 2012, even after the NME printed an apology which stated:

“In December 2007, we published an article entitled ‘Morrissey Big mouth strikes again’… “We wish to make clear that we do not believe that he is a racist; we didn’t think we were saying he was and we apologise to Morrissey if he or anyone else misunderstood our piece in that way.”

Both parties are now said to have reached an undisclosed settlement out of court. It is likely that NME bosses decided to pay damages to Morrissey using the magazine’s professional indemnity insurance rather than take the case to court.