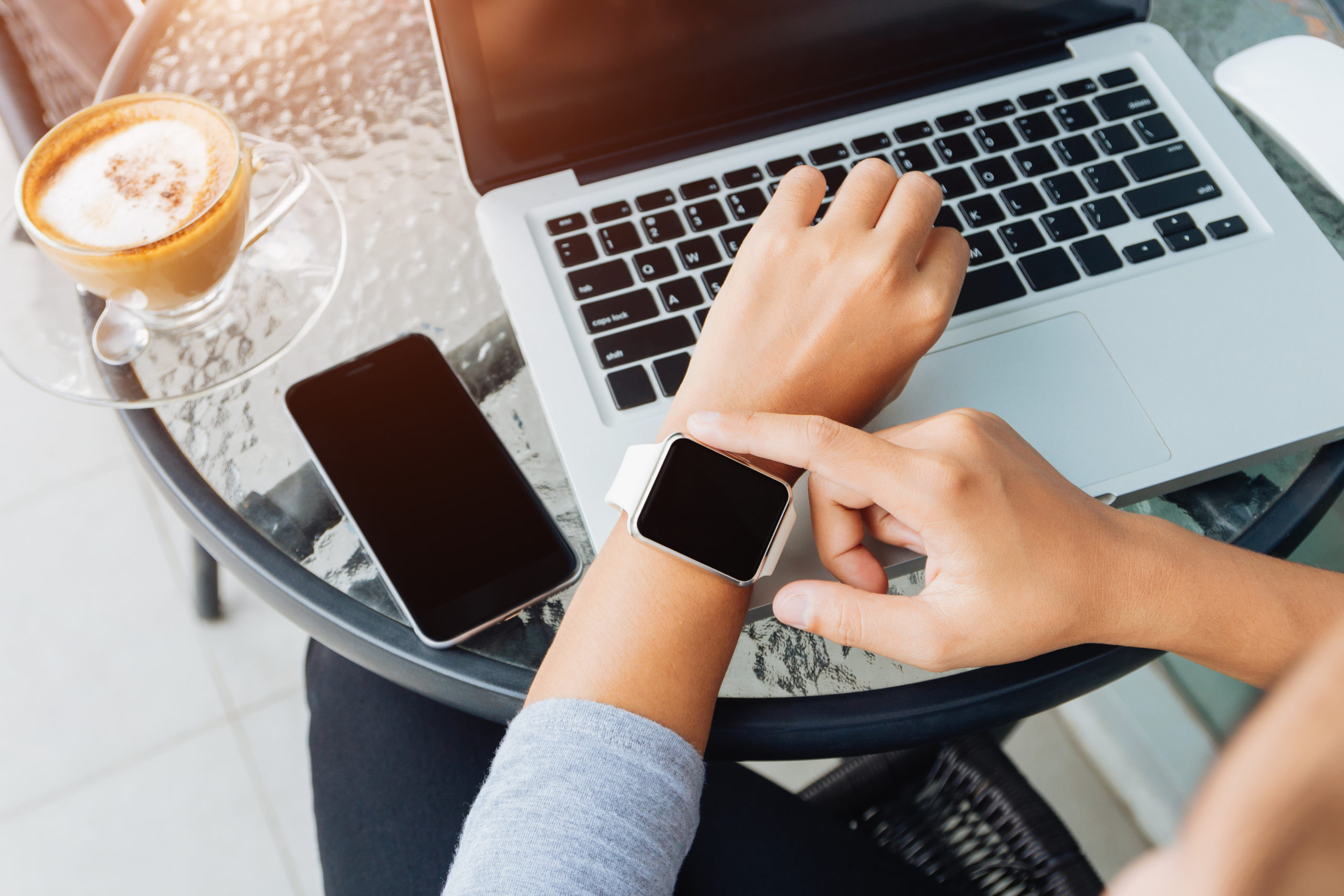 The electronics and technology company Apple is reportedly being sued for patent infringement by a firm called Noise Free Wireless, which claims that the iPhone and iPad maker violated its patents relating to noise cancelling technology.

The lawsuit, which was filed recently in the US District Court for the Northern District of California, claims that Noise Free Wireless met with Apple back in 2007. The subject under discussion was the possibility of Apple using the company’s technology in its iPad and iPhone devices. Noise Free alleges that it showed PowerPoint presentations to Apple and gave it devices and circuit boards to try out.

It has also been reported that Apple cut off communications with Noise Free in 2009, before getting back in touch the following year. In the interim, Noise Free claims that two people present at the meetings between the two companies filed a patent application for Apple relating to “user-specific noise suppression for voice quality improvements”. Soon after, Apple began working on noise-cancelling technology with another company, Audience.

Noise Free Wireless is accusing Apple of patent infringement, as well as trade secret theft and breach of contract. If Apple loses the case, it will need to rely on its professional indemnity insurance to cover any damages owed to Noise Free Wireless.