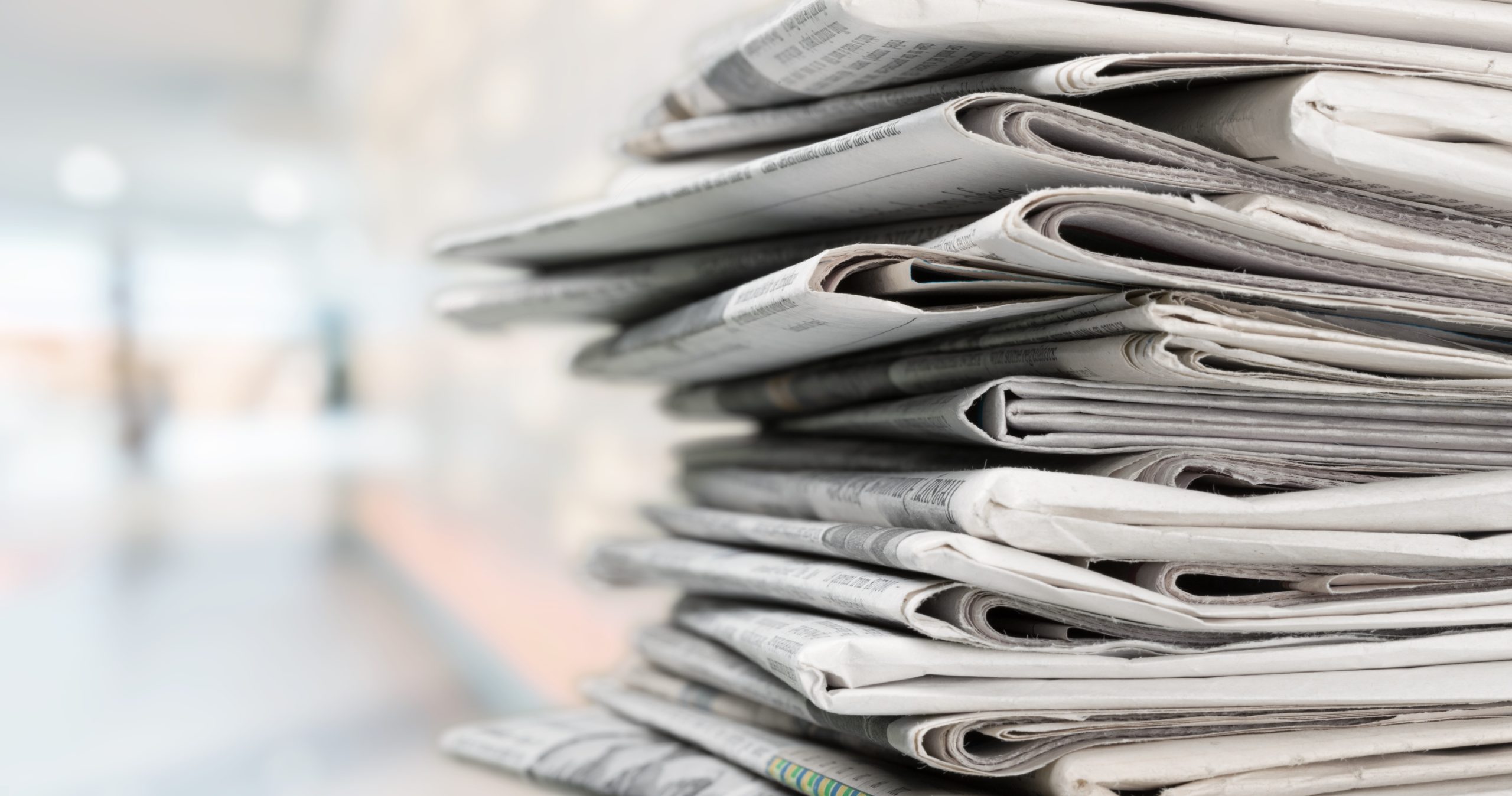 A mortgage advisor has reportedly won a libel lawsuit against Associated Newspapers, the publisher of the Mail on Sunday, and has received substantial damages as compensation for the false claims made against him.

Peter Carron, who is understood to have run Primrose Associates, filed the lawsuit after the newspaper ran an article headlined “Primrose Pimpernel”, in which accusations against Mr Carron were made. The article alleged that Mr Carron had breached the trust of his clients by duping them into a Ponzi-style fraud scheme and stealing around £5 million from them.

After the case reached the High Court of Justice, Associated Newspapers agreed to pay Mr Carron substantial damages. The exact amount in compensation is not known, but it is likely that the publisher used its professional indemnity insurance to cover the cost of the payment.

“These allegations were not only seriously defamatory, they were entirely untrue.

“The claimant commenced these libel proceedings against the defendants. The allegations had caused him very substantial damage to his reputation and serious distress.”