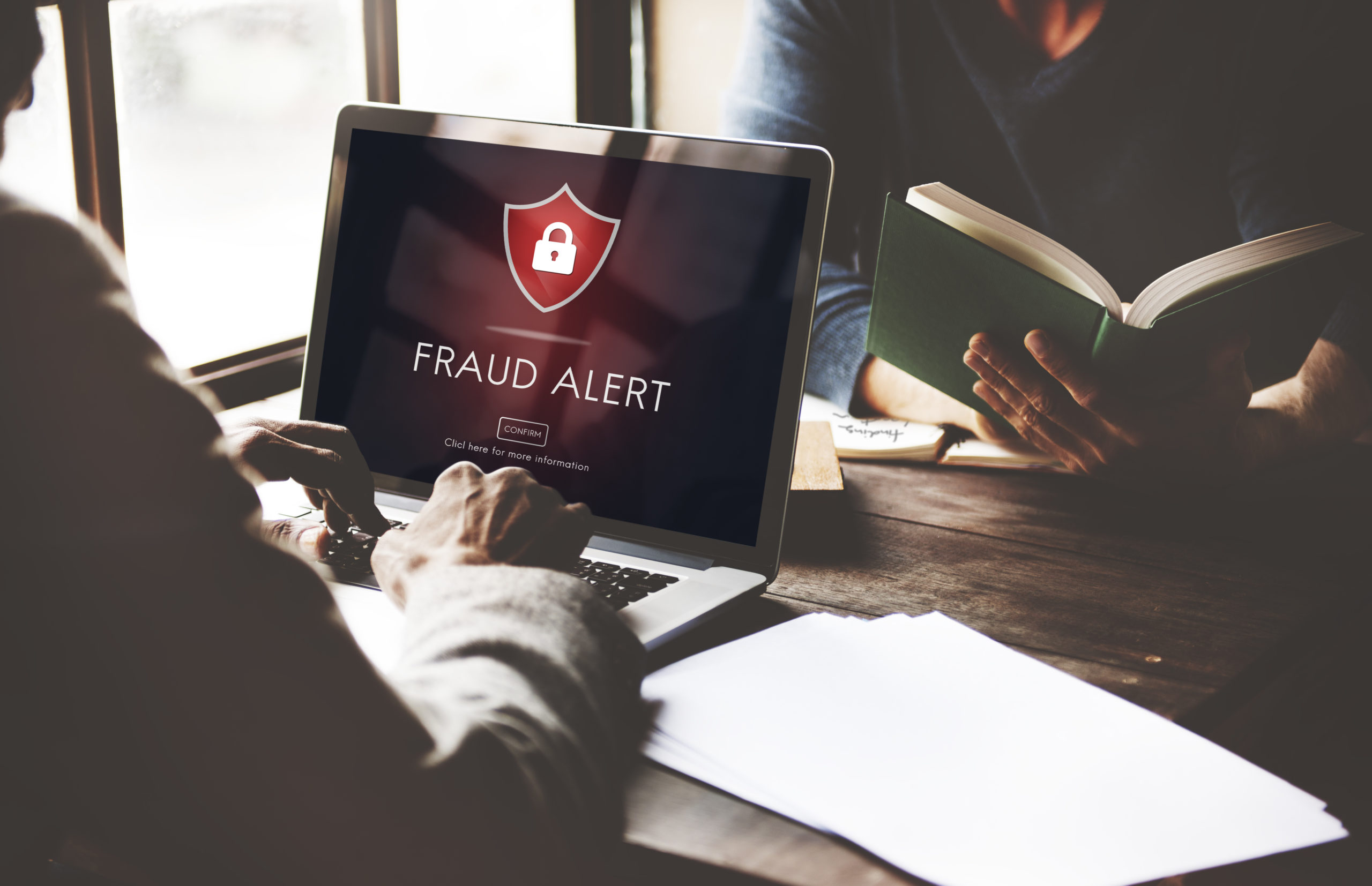 The Association of British Insurers (ABI) has launched a new initiative to help combat the rising number of fraudulent and exaggerated insurance claims.  Called the ‘Insurance Fraud Register‘ it comprises of a database to hold the details of all known fraudsters. It will be operated by the Insurance Fraud Bureau.

An ABI report in 2011 quoted the following facts regarding the escalating incidence of insurance fraud:

The industry makes no apologies for its zero-tolerance approach to insurance fraud. Honest customers are sick of footing the bill for insurance cheats, through higher insurance premiums. From the highly organised ‘crash for cash’ motor  scams to the opportunistic exaggeration of a genuine claim, insurers are determined to do what it takes to protect honest customers.

It is hoped that the register will help insurers combat fraudulent claims by making details of known fraudsters available to insurers.