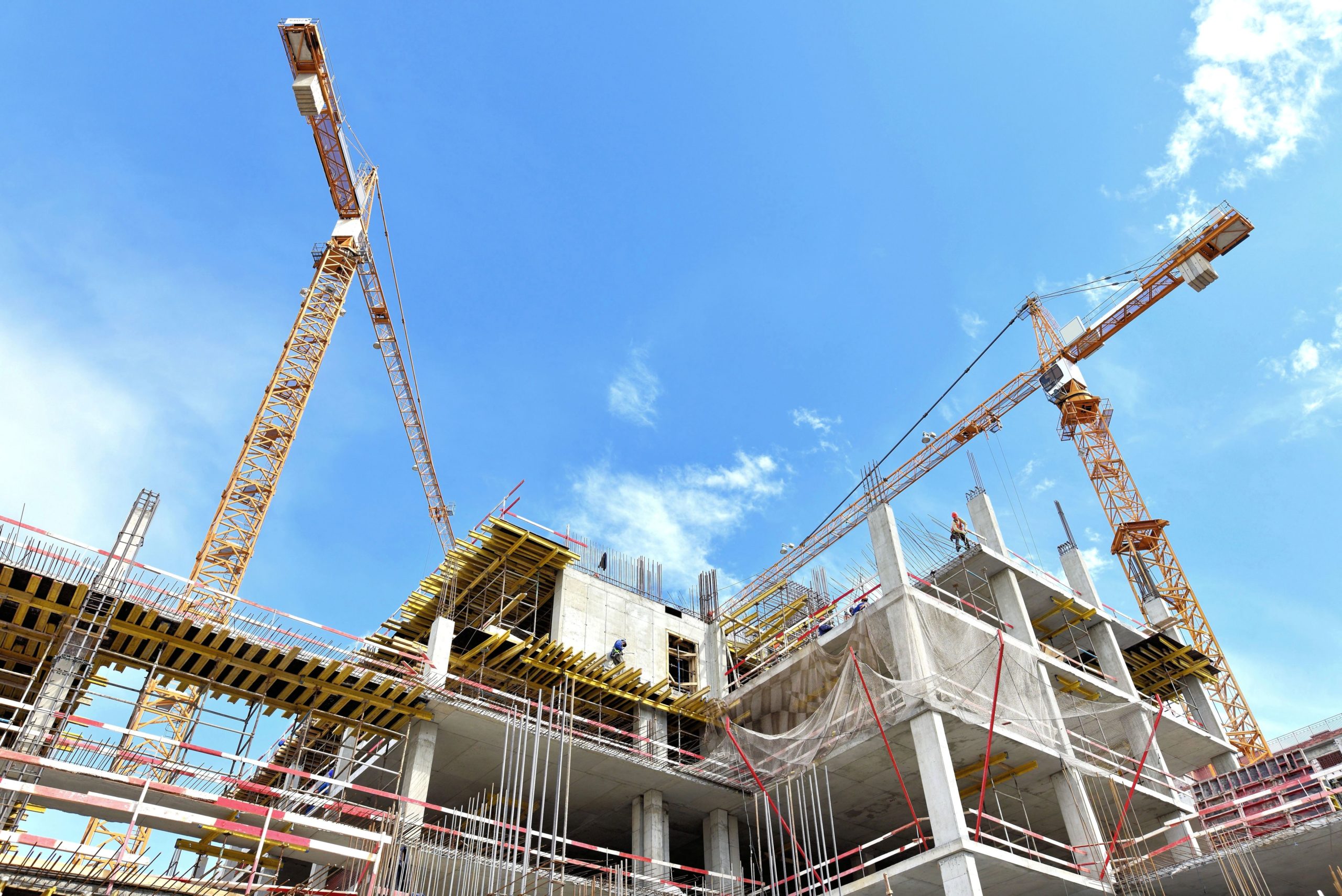 Watkin Jones & Son Ltd was the principal contractor during the building of the Menai Centre in Bangor. Thomas Whitmarsh, 21 was working for a company that was sub-contracted to carry out roof work at the site. In December 2009, Mr Whitmarsh fell 6 metres through an unguarded opening in the roof to the floor below. He sustained serious head injuries and despite appearing to be making a recovery he sadly died on 17th December after contracting Meningitis.

Medical evidence presented to the Court indicated that there was an 80% chance that the injuries sustained from the fall contributed to his death.

Poor coordination between the principal and the roofing contractors on this particular part of the site led to the edge protection being removed from around the roof opening without alternative safeguards in place. Falls from height are an alarmingly common cause of death and serious injury in construction. All too often, straightforward practical precautions are not considered and workers are put needlessly at risk. Poor management of risk in this industry is unacceptable and HSE will take strong action when necessary.

The case serves as a useful reminder of the importance of arranging Liability insurance to protect your business. Further, had the HSE pursued action against the directors of Watkin Jones & Son Ltd, they could have protected themselves with Directors and Officers insurance.

Quote online for Directors and Officers insurance or Liability Insurance. If you have any queries, contact us for expert advice.