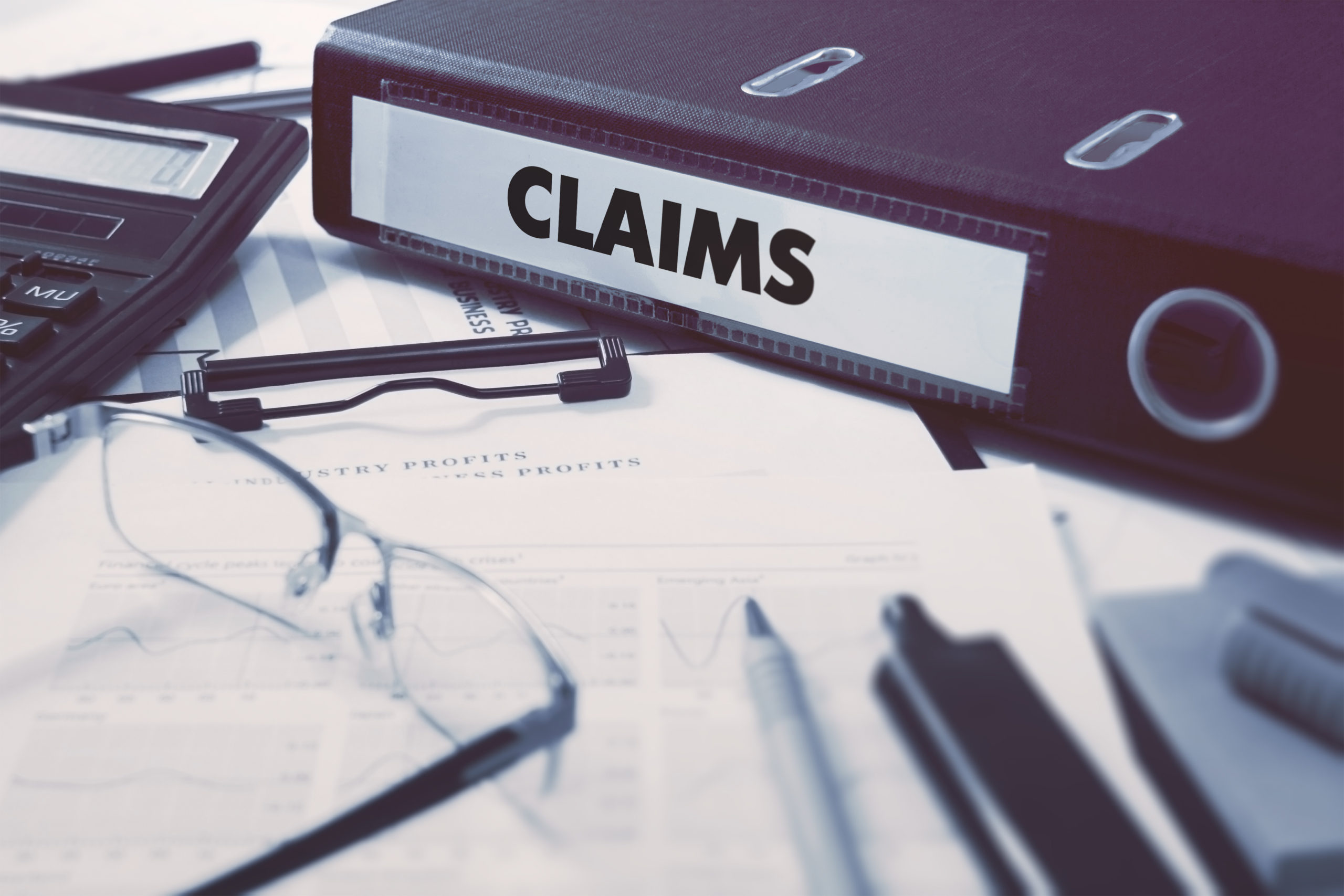 A surge in metal theft, mainly from empty properties, has lead to a 2500% increase in the cost of these types of insurance claims since 2004, Zurich has found.

Zurich is one of the largest UK property Insurers and says it is the damage caused by thieves attempting to get to the metal which is proving the biggest problem for property owners.

The Insurer has reported that it regularly sees metal theft claims where the damage caused is approaching 20% of the total value of the whole property, and cites large warehouses, factories and out of town offices as particularly problematic premises.

Zurich Real Estate business manager, Ian Parker, said: “While any theft or break-in can be infuriating, it’s the damage caused by thieves trying to get to the metal which creates major problems for property owners.

“We have seen cases where theft of cabling has disrupted asbestos in ceilings meaning the whole lot then needs to be professionally removed.

“The removal of pipes can lead to the escape of water, which might mean anything from a small leak to major flooding. If this goes unnoticed for sometime the building can become saturated. This can affect the electrics, rot flooring and will also take longer to dry-out.”

Metal has increasingly become a target for thieves with the ABI estimating 1000 metal thefts now occur every week, double the number five years ago.