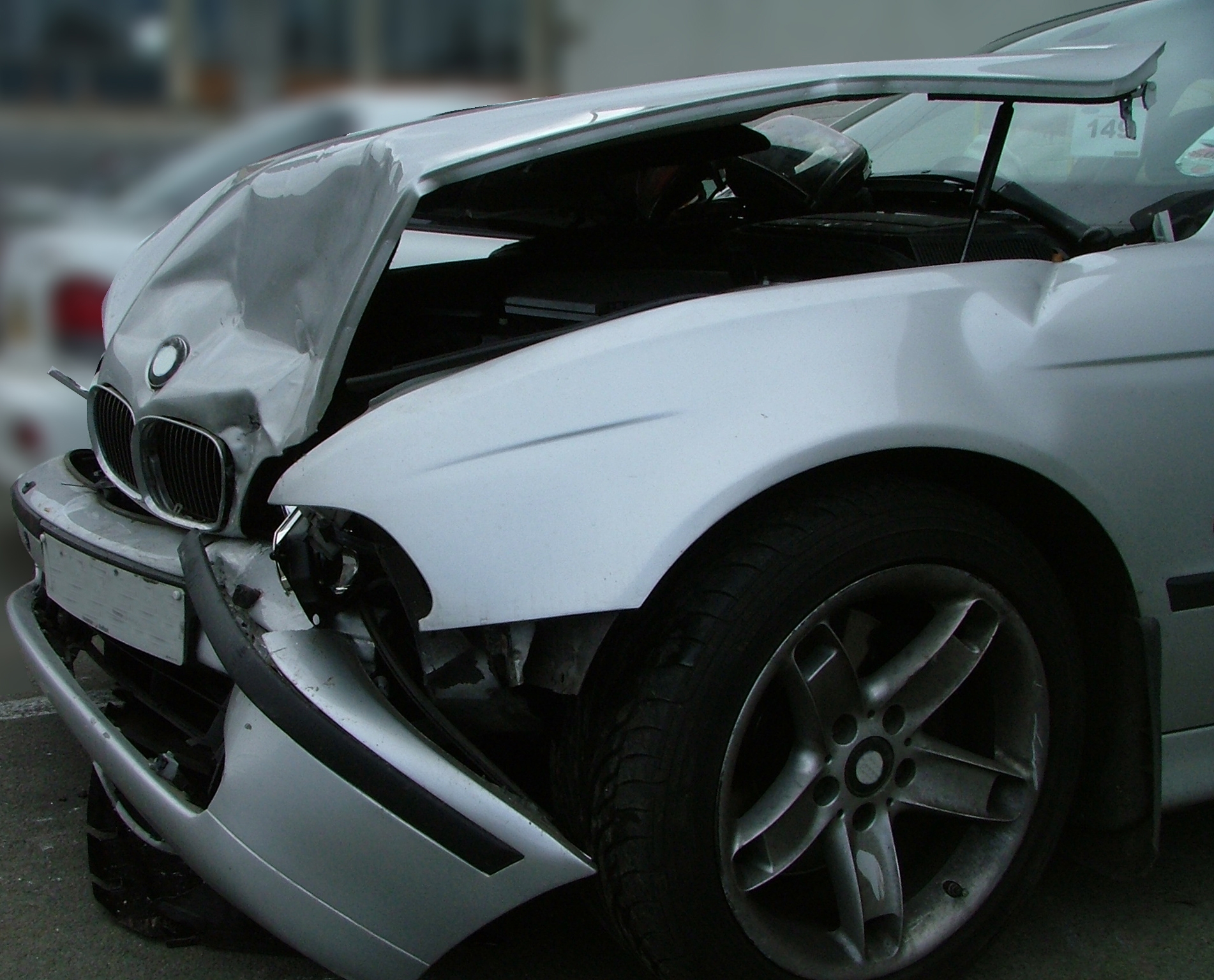 A study conducted by research company Ipsos MORI has found that one in 12 people would contemplate getting involved in a ‘crash for cash’ scam while 53% of people believe fraudsters are unlikely to be caught.

Speaking about the findings, Insurance Fraud Bureau (IFB) chairman David Neave said: “‘Crash for cash’ fraudsters are being caught and jailed every week and the public need to know that the risk far outweighs any potential reward.

“Awareness about the consequences of committing fraud need to be increased so that everyone, in particular those vulnerable groups in our society, turn their back on insurance fraudsters organising ‘crash for cash’ scams.”

A separate report by the IFB discovered that these road scams are costing honest policyholders nearly £400m every year, with the IFB predicting that one in seven personal injury claims is linked to organised fraud.

According to the IFB, there are currently five men standing trial accused of causing the death of an innocent female driver, the first fatality, in a suspected ‘crash for cash’ incident.

The IFB said it is coordinating 40 live police operations across the UK and investigating criminal gangs organising crash scams worth £66.6m in potential losses to Insurers.

Mr Neave added: “Fraudsters don’t just scam the insurance industry, they pick the pocket of every honest policyholder whose premiums increase to cover the costs of fraud.