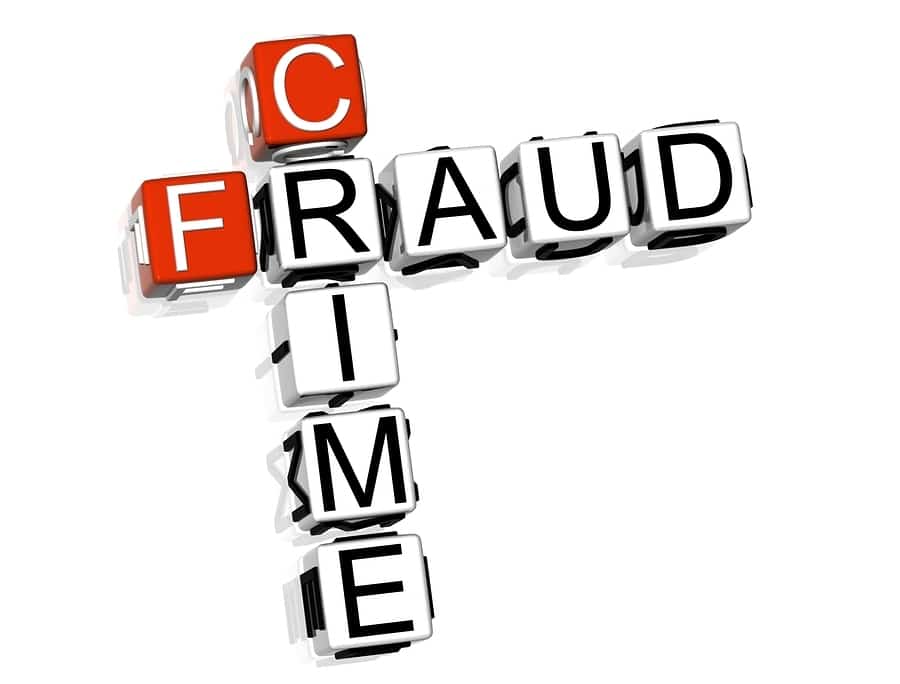 Out of every 10,000 claims and insurance applications submitted, 12 are now fraudulent. The increase in 2012 is not a one-off.

Insurance fraud has increased each year since 2006, except for 2010 where a small decline was evident.

“Mortgage, current accounts, insurance and cards will continue to come under pressure from fraudsters keen to get their hands on cash facilities.”

“It is therefore vital that banks, the financial services sector, online retailers, ecommerce and local authorities maintain their vigilance and accurately assess the likelihood of fraud by verifying the identities of the people they interact with to ensure they are building trusted relationships with legitimate customers.”

He added: “Fraud prevention and detection tools which allow organisations to detect, monitor and assess risk will help firms identify anomalies within applications and check for signs of adverse credit history. This is essential to restrict the significant damage fraud can do to the bottom line.”

It is believed that undetected general insurance fraud claims now amount to £2.1 billion per year.

The insurance industry has reacted to the ever increasing cost of fraud by establishing the Insurance Fraud Bureau. According to the IFB, fraud costs individuals at least £50 per year in additional insurance premiums. They are working hard to try and combat the problem, but the scale of the issues faced are substantial.

You can find out more about the IFB at their website: Insurance Fraud Bureau.

There are a whole range of organisations working to combat fraud. Read more about them at the Action Fraud website.