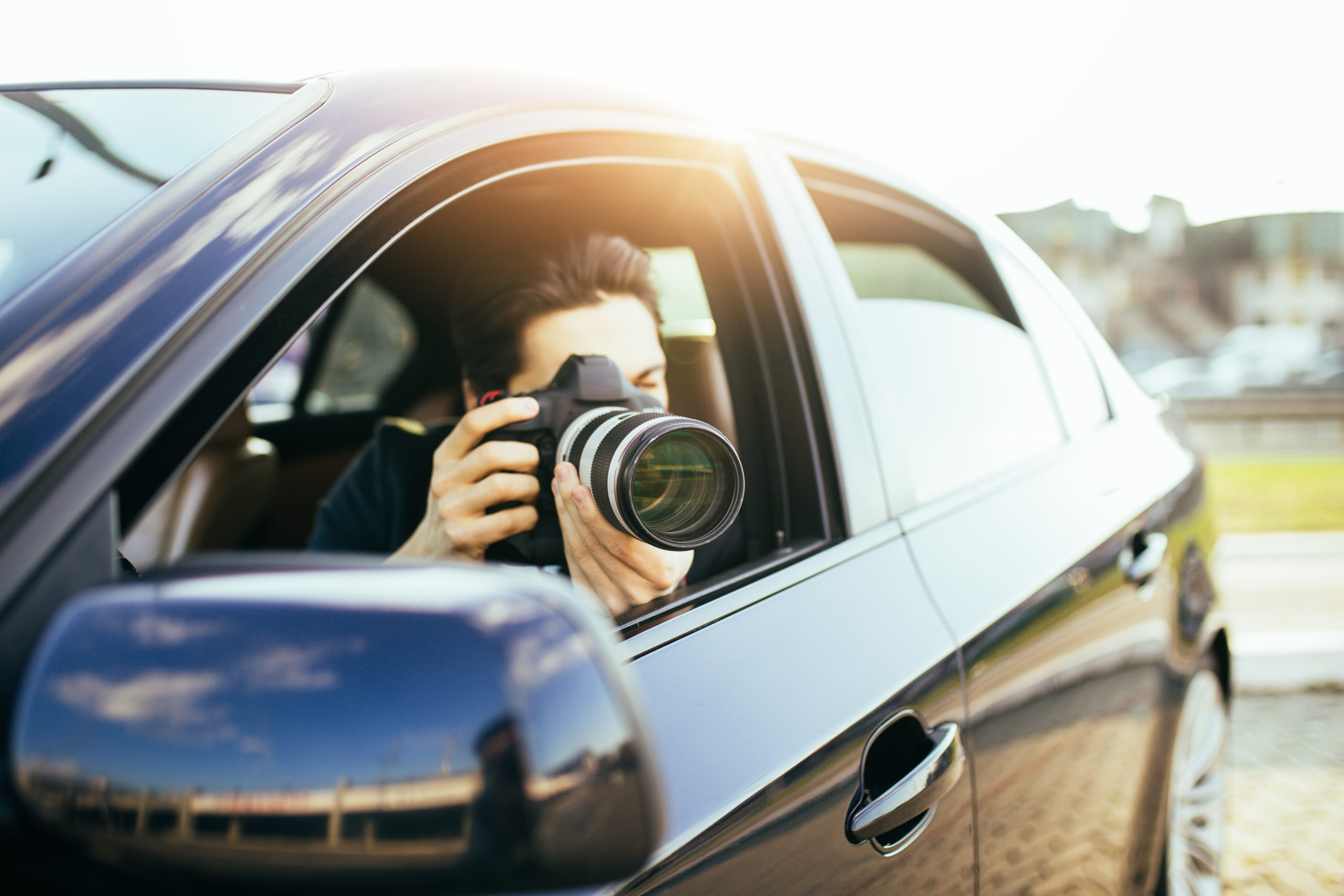 A review is being conducted by the Financial Services Authority into the use of Private Investigators by UK Insurance companies.

The regulator is concerned about the “potential for poor practice”.

There are two main areas of concern:

Operating in the above manner would be considered a breach of the rules by Insurers.

Simon Green, Head of General and Wholesale Insurance at the FSA, was looking into,

Martin Saunders, divisional claims manager (technical) at Allianz Insurance said that they had not been approached by the FSA although he was aware that other Insurers had been. Denying that Allianz incentivised private investigators to reduce claims payments, he stressed that,

We’ll provide updates if we hear more about the progress of the Review.