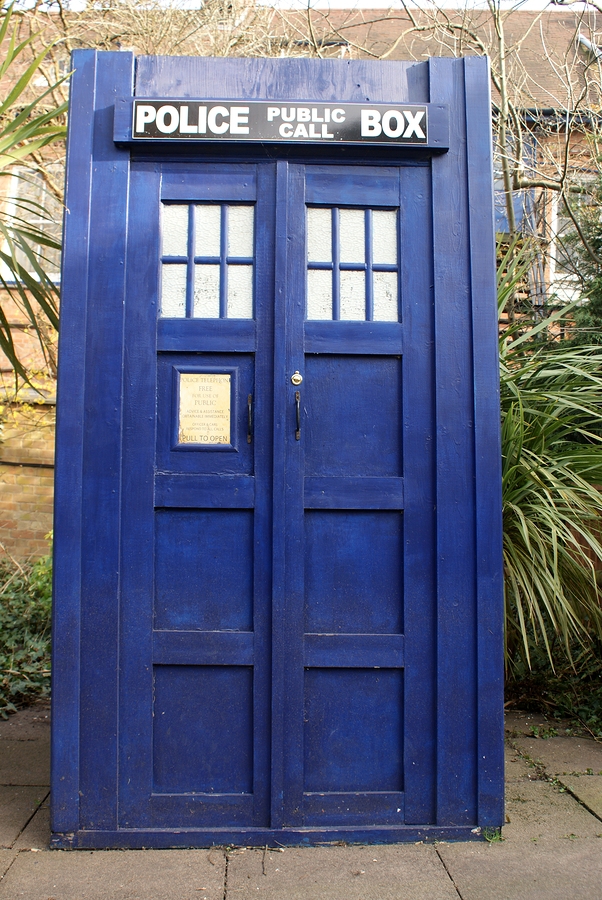 According to Policy Exchange, Police forces across the UK need to adopt new measures to cut costs and make themselves more accessible to the general public.

Assuming of course it doesn’t disappear to another point in time.

The truth is that most crime is reported by phone, many stations are getting old and increasingly expensive to maintain and are often located in the wrong places, away from key population centres.

Rather than just thinking about closing police stations, it might be more productive to engage local people in conversations about replacing outdated police stations with more local police offices.

You can read the full report here.