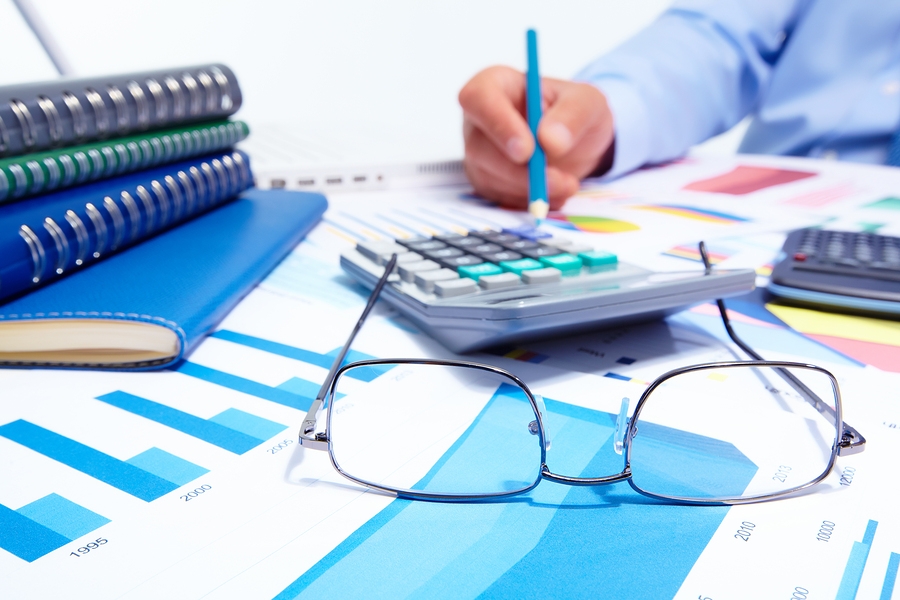 Are accountants now under a duty to help avoid tax?

You might be led to believe so if you have seen details of the recent  Mehjoo v Harben Barker case.

The case highlights the importance for accountants to accurately detail the terms of their appointment by clients and in addition, the requirement to have sufficient Professional Indemnity Insurance in place to meet claims such as these.

The widespread interpretation of the case is slightly misleading.  The case did not change the law, although it has certainly highlighted the  issues regarding the scope and relationship between advisers and their clients.

The defendant accounting firm was appointed in 1999 by an Iranian national, Mr Mehjoo, to provide general tax and accounting advice. In 2004 Mr Mehjoo sold company shares and put proceeds of the sale into a Capital Redemption Plan (CRP) that was subsequently disallowed by HMRC, resulting in an £800,000 CGT liability.

Mr Mehjoo claimed that his accountant was negligent in not identifying that he could have avoided this liability if he had taken advantage of his non-domiciled status which the accountant failed to identify. Had the accountant introduced Mr Mehjoo to specialist non-dom tax advisors, they would, he contended, have advised him to place the proceeds in a Bearer Warrant Scheme (BRS) rather than the CRP.

The accountants were found liable to pay Mr Mehjoo’s entire CGT bill as well as penalties and interest imposed by HMRC in respect of the disallowed CRP scheme. The claimant was, however, found to have failed to mitigate the loss by not buying certificates of tax deposit to stop the interest running.

In contrast to reports in the Press, the case centred on the scope of an advisers responsibility and particularly, the requirement to advise a client to seek specialist advice if the adviser doesn’t posess the necessary expert knowledge themselves. As such, the case has significance across the entire professional advice arena.

A. Scope Of Accountant’s Duty

The judge confirmed that there is no such thing as a general retainer to provide advice as and when needed (unless an engagement letter specifies this). The professional’s duty will be governed by the contract between the adviser and his client. In this case, the engagement letter made no mention of providing tax advice under such circumstances as arose.

The irony was that the accountant unwittingly assumed this duty through providing a proactive service to Mr Mehjoo including suggesting tax planning measures. The judge stressed, however, that even if there had been no prior assumption of responsibility to advise Mr Mehjoo on tax implications, such a responsibility was assumed for a particular key meeting, because that meeting was expressly convened to discuss CGT liability.

This decision emphasises the importance for professionals to be aware that even if their engagement letter limits the scope of their work, they must take great care not to accept responsibility for additional advice through their conduct, either generally or on a particular occasion. Being helpful may prove very expensive.

B. Duty To Identify Non-Dom Status And The Possibility Of Related Tax Advantages

The accountants were generalists. They were not experts in tax implications of non-dom status. However, the judge found that they should nonetheless have been sufficiently aware of the potential importance of residency for tax purposes to have considered whether Mr Mehjoo might be able to claim non-dom status and to know that it could be advantageous from a taxation standpoint for him to do so.

The accountants were not negligent in failing to appreciate the advantages of a BWS scheme over a CRP scheme, but through their failure to realise that they should advise Mr Mehjoo to take specialist advice. If an accountant (or other professional) lacks the expertise required to meet his client’s needs he must refer that client to another professional adviser. Should he fail to do so, he may become liable for the foreseeable consequences of the client’s inability to benefit from specialist advice.

The message is clear: advisers must be sensitive to the limits to their knowledge and refer to specialists where those limits are exceeded.

Accountants and other professionals need to be aware that volunteering assistance to clients can establish a course of conduct that negates any limits to the scope of a retainer stipulated in an engagement letter. This may apply particularly where accountants enjoy long-standing close relationships with their clients who then expect advice as a matter of course.

The second key message from this case is that each professional firm should understand the limits of its expertise and ensure that expert assistance is enlisted as needed.

The decision may be appealed.

Whilst it may be normal practice for many professionals to detail the scope of their responsibility to a client in written form, this case indicates the importance of keeping that document in mind when working with a client on a day to day basis.  Straying beyond previously agreed terms can lead to potential claims against your firm, even where there was no direct intention to do so.  If you cannot advise within the boundaries of your own expertise, recommend specialist advice.

Further, the costs involved in this case are likely to have been significant. With a payment of £800,000 plus costs, it also highlights the need to ensure that the indemnity limit on your professional indemnity policy is set at a suitable level.  Had the accountants in this case had insufficient cover, they would have been left to pay the balance themselves.  We would recommend careful consideration to the level of cover you have, or are contemplating, to ensure that you arrange cover with an indemnity limit set at an appropriate level for your business.

Details of the case have been reproduced above with the kind permission of CMS Cameron McKenna.