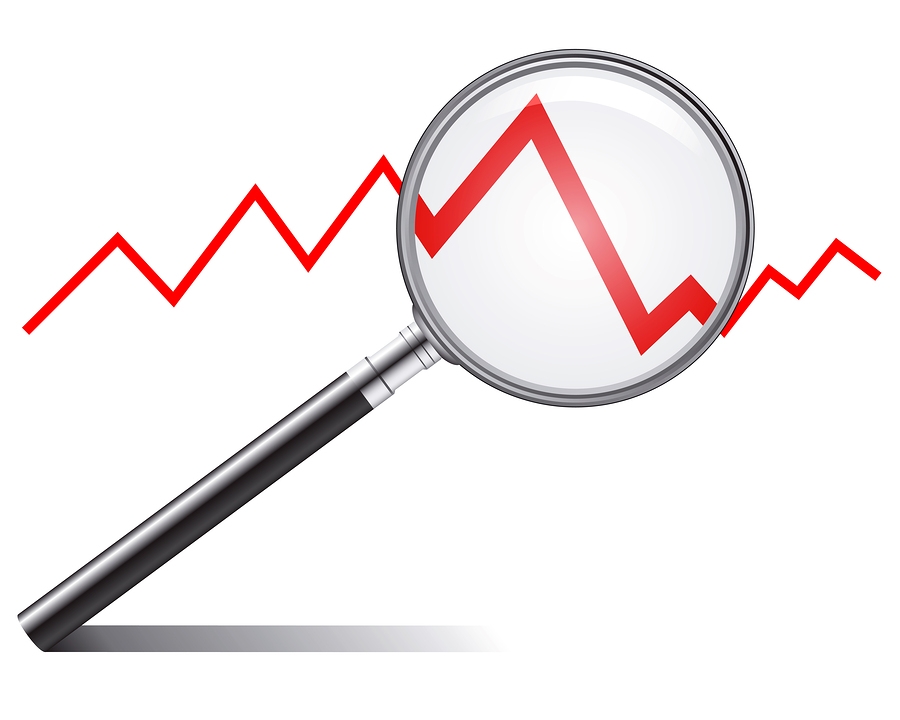 Perhaps due to the sometimes overbearing burden of health & safety legislation, the UK has had one of the lowest fatality rates in Europe for the last 8 years. Whilst we recognise the significant time cost for implementing health & safety procedures properly, we must all agree that if these rules lead to lower death rates then it has to be seen in a positive light.

“These figures are being published in the same week as the 25th anniversary of the Piper Alpha disaster, and are a reminder to us all of why health and safety is so important. Although the number of people killed at work has dropped significantly, last year 148 people failed to return home to their loved ones.

“The fact that Britain continues to have one of the lowest levels of workplace fatalities in Europe will be of little consolation to those who lose family members, friends and work colleagues.

“HSE is striving to make health and safety simpler and clearer for people to understand so that more people do what is required to manage the real risks that cause death and serious injury.

“We all have a part to play to ensure people come home safe at the end of the working day and good leadership, employee engagement and effective risk-management are key to achieving this.”

How The Figures Actually Stack Up

The headline figures would indicate that we’re on a downward trend regarding worker fatalities. However, looking at the HSE stats we can see that in the last 6 years the number of deaths was at it’s lowest in 2009/10 with an increase occurring in the two following years.

Figures have also been released to show the death rate in several key industry sectors:

Across the UK, the 148 fatalities are divided as follows:

So it looks like you’re safer if you work in Wales! But, we don’t want to appear flippant. You could play around with statistics and numbers all day long to create a new headline story. Back to the point in hand, fatalities have fallen which is a step in the right direction. We should all bear this in mind when operating our businesses, making health & safety a key part of the business process to ensure that all staff are working in a safe environment.

Hopefully we can report a further drop next year!